Truevision TGA, often referred to as TARGA, is a raster graphics file format created by Truevision Inc. (now part of Avid Technology). It was the native format of TARGA and VISTA boards, which were the first graphic cards for IBM-compatible PCs to support Highcolor/truecolor display. This family of graphic cards was intended for professional computer image synthesis and video editing with PCs; for this reason, usual resolutions of TGA image files match those of the NTSC and PAL video formats. [2]

TGA files commonly have the extension «.tga» on PC DOS/Windows systems and macOS (older Macintosh systems use the «TPIC» type code). The format can store image data with 8, 15, 16, 24, or 32 bits of precision per pixel [3] – the maximum 24 bits of RGB and an extra 8-bit alpha channel. Color data can be color-mapped, or in direct color or truecolor format. Image data may be stored raw, or optionally, a lossless RLE compression similar to PackBits can be employed. This type of compression performs poorly for typical photographic images, but works acceptably well for simpler images, such as icons, cartoons and line drawings.

The TGA file format was originally defined and specified by AT&T EPICenter with feedback from Island Graphics Inc in 1984. AT&T EPICenter was an internal spin-off of AT&T created to market new technologies AT&T had developed for color frame buffers. What later became Truevision was the result of a leveraged employee buyout from AT&T in 1987.

It was later determined by Alan Wlasuk (then head of EPICenter), Brad Pillow (EPICenter) and Steven Dompier (Island’s president) that a more codified file format was needed. The file format was created and implemented by Brad Pillow (EPICenter) and Bryan Hunt (EPICenter) and was developed in response to this need for a less board specific file format. A very simple extension was made to what was already in use, and contained information on width, height, pixel depth, an associated color map and image origin. A label field (up to 255 characters) was also included in the initial spec, but was rarely used.

At the time, another technically superior file format called TIFF also appeared, but its use for true color images was very limited as the implementation and sharing of files between applications supporting the TIFF specification was rather difficult and involved. The TGA file format’s simpler nature and portability between platforms is the main reason for its widespread adoption and its continued success in a wide variety of applications worldwide to this day.

Initially the TGA file format was used in the ICB-PAINT and TARGA-PAINT programs (what later became known as TIPS) and for several projects in online real estate browsing and still-frame video teleconferencing.

The current version (2.0) includes several enhancements such as «postage stamps» (better known as thumbnails), an alpha channel, gamma value, and textual metadata, and was authored by Truevision Inc.’s Shawn Steiner with direction from Kevin Friedly and David Spoelstra in 1989.

At the time of its launching, it represented the state of the art in digital image processing. Even today, though its maximum color depth is not well suited for high-end pre-press, intensive image processing systems, TGA is still used extensively throughout the animation and video industry because its primary intended outputs are standard TV screens, not color printed pages. [4]

Uncompressed 24-bit TGA images are relatively simple compared to several other prominent 24-bit storage formats: A 24-bit TGA contains only an 18-byte header followed by the image data as packed RGB data. In contrast, BMP requires padding rows to 4-byte boundaries, while TIFF and PNG are metadata containers that do not place the image data or attributes at a fixed location within the file.

Thirty-two-bit TGA images contain an alpha channel, or key signal, and are often used in character generator programs such as Avid Deko.

All values are little-endian; field and subfield numbers are per Version 2.0 of the specification.

As of version 2.0 of the TGA spec, the date and time the image was created is catered for in the extension area.

is enumerated in the lower three bits, with the fourth bit as a flag for RLE. Some possible values are:

In case that not the entire color map is actually used by the image, a non-zero first entry index allows to store only a required part of the color map in the file.

Version 1.0 of the TGA specification was very basic, and many developers had a need to store more information, and so opted to add on extra sections to their files, specific to their application only.

In Version 2.0 of the specification, these application-specific enhancements/extras are supported by the developer area. Only the offset and size of the developer area are relevant to the spec, and developers are free to add whatever they want in the area.

If a TGA decoder cannot interpret the information in the developer area, it will generally ignore it, since it is assumed to have been created by a different application. It is recommended that developers build logic into their applications to determine whether the data in the developer area is compatible with the application; one step towards this is to check the software ID in the file footer.

If a TGA file contains a footer, it is likely to be a TGA version 2 file. The footer is the final 26 bytes of the file, of which the last 18 are constant.

The older version of the TGA file format specification taken from the Appendix C of the Truevision Technical Guide states that run-length encoded (RLE) packets may cross scan lines: «For the run length packet, the header is followed by a single color value, which is assumed to be repeated the number of times specified in the header. The packet may cross scan lines (begin on one line and end on the next)».

However, page 24 of the TGA v2.0 specification states the exact opposite: «Run-length Packets should never encode pixels from more than one scan line. Even if the end of one scan line and the beginning of the next contain pixels of the same value, the two should be encoded as separate packets. In other words, Run-length Packets should not wrap from one line to another». 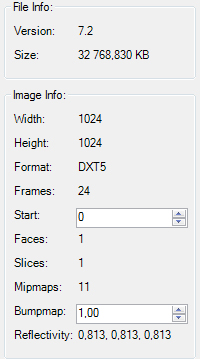 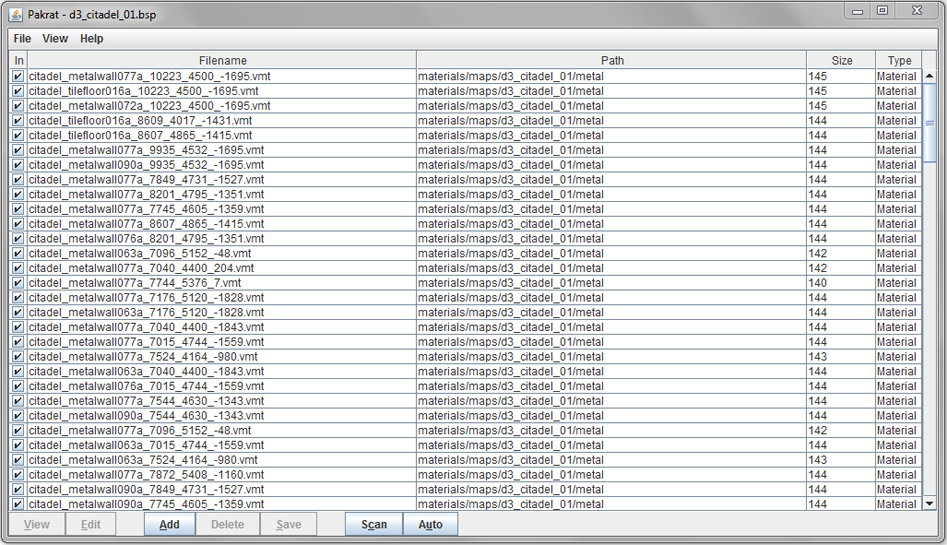 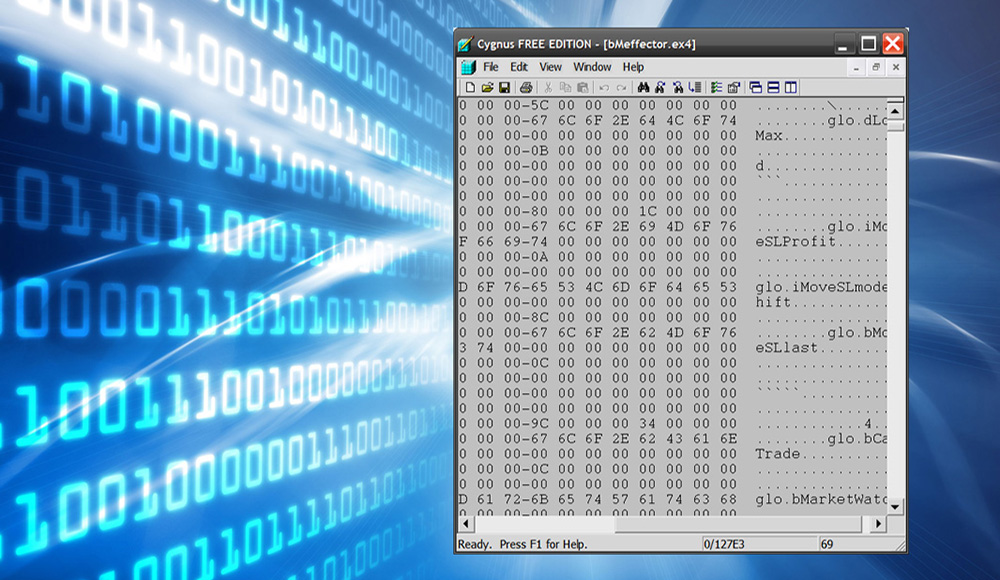 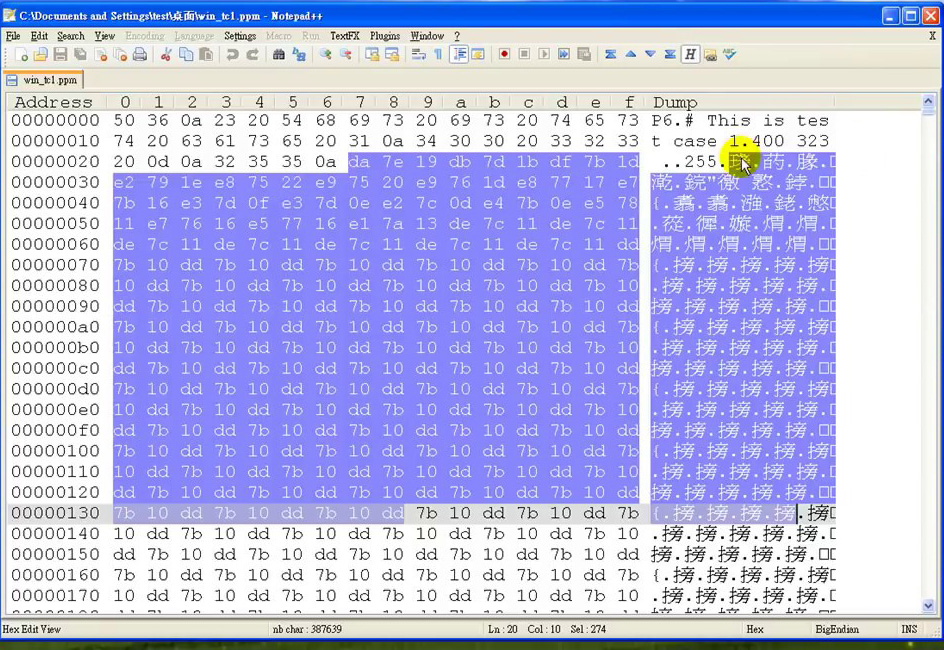 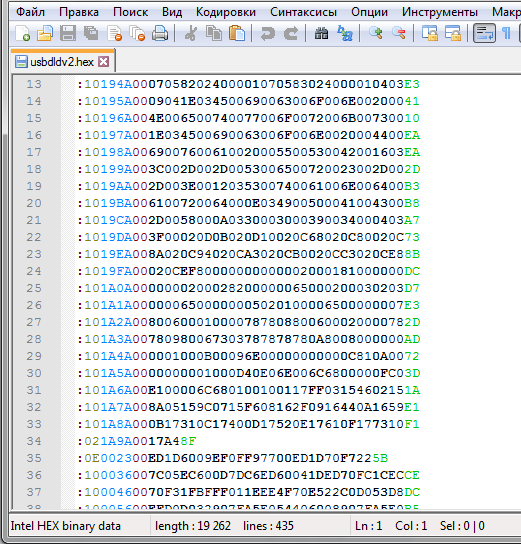 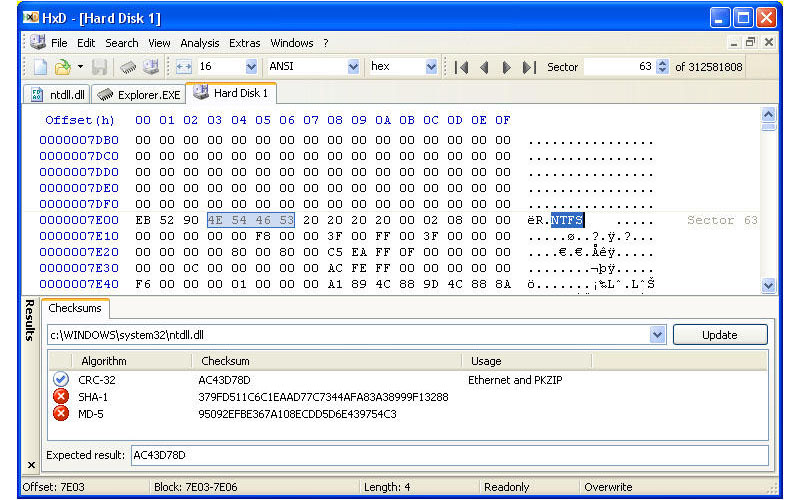 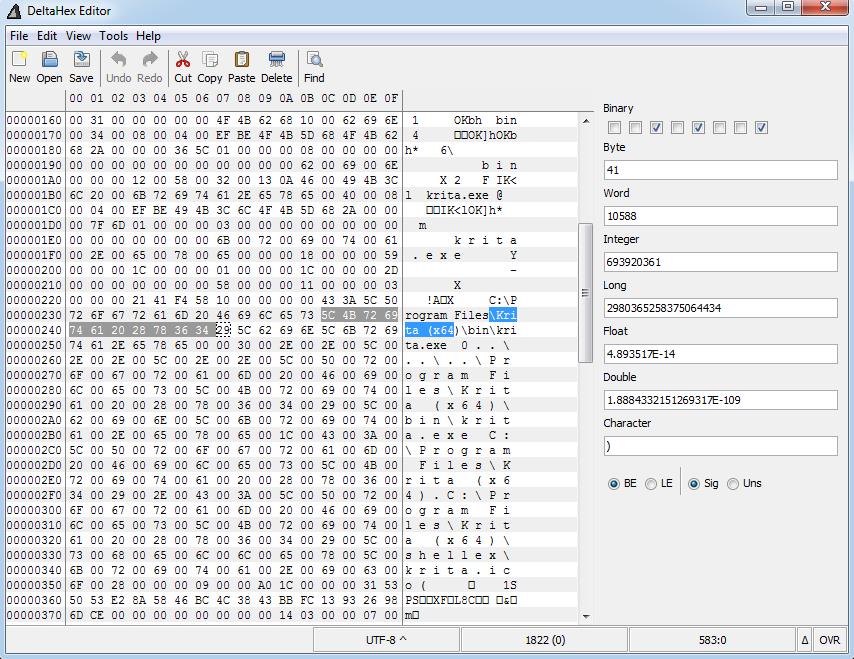 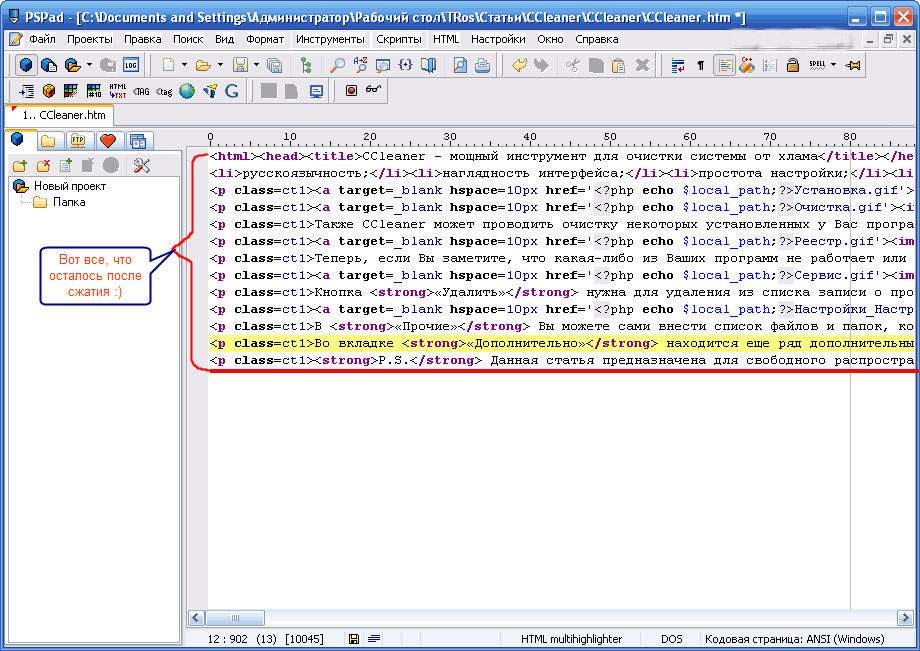